At the inaugural programme, the Deputy Commissioner Ram Singh IAS encourages the participants to prepare and write competitive examinations whenever possible. He said that communications and lack of examinations centres in Tura should not be a hindrance and an excuse to achievement. He gave his own example of how he travelled to Delhi to write his IIT entrance examinations and how he had to struggle while preparing for his Civil Service Examinations.

He wished that the students prepare themselves and to have long term plan to attempt both the central and the state civil services.

A good number of students sought clarifications as to how to prepare to write the various competitive examinations.

The Deputy Commissioner promised that follow up Orientation Programme will be held to help students prepare for the various examinations.

The programme concluded with the vote of thanks by Mr Sangra A. Sangma, HOD of History Don Bosco College, Tura. 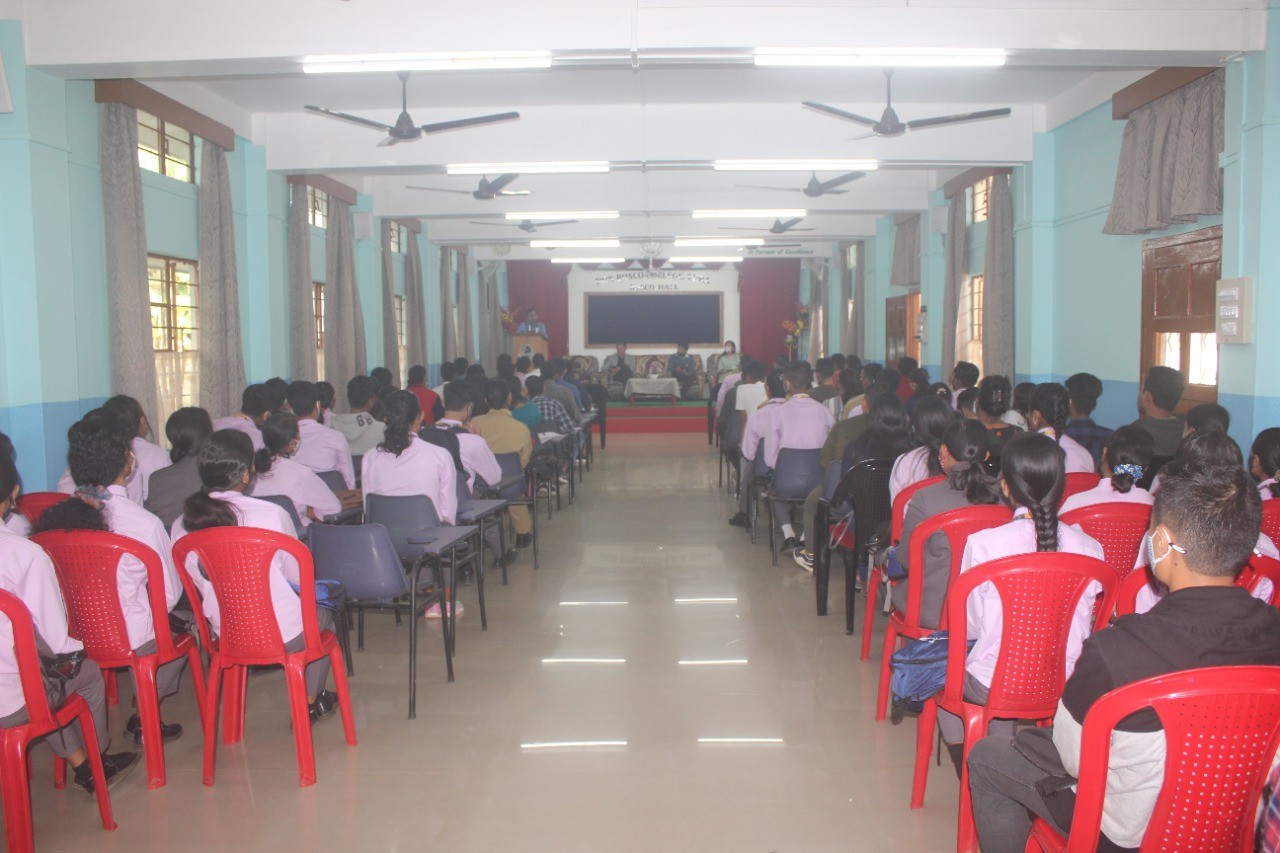